In 2016, 16 percent of Australia’s clean energy generation was from small-scale solar PVs, which accounted to 2.8 percent of the country’s total electricity.

Compared to 2015, there was an increase of 7 percent in the installation of small-scale off grid solar systems, which was worth 752 MW of new solar capacity. By the end of 2016, more than 1.64 million systems were up and running across the country.

Top solar postcodes in each state (at end of 2016)

The future of solar PV in Australia, whether household and commercial solar growth continue to grow steadily with many solar businesses now targeting the 30-100 kW section of the market. The business case strengthens each year with power prices rising and the cost of solar technology continuing to fall.

The fastest-growing sector of the solar market is commercial systems between 75-100 kW, which helped to push up the average size of solar power systems to 5.56 kW at the end of 2016. Systems 30-100 kW are particularly popular in the ACT, New South Wales, South Australia and the Northern Territory make up 30 percent of the sales.

A massive potential for solar inverter to make a significant contribution to electricity generation in Australia over the coming decades, especially because Australia is one of the sunniest continents in the world, along with a stable environmental policy. 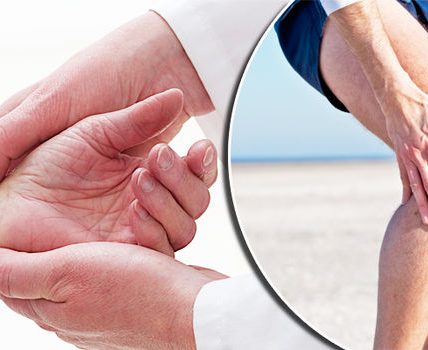 How To Buy Top Quality Postal Tubes For Your Business?

A Guide to Letterpress Wedding Invitations in Australia

What Is The Best Zero Turn Mower In Australia?